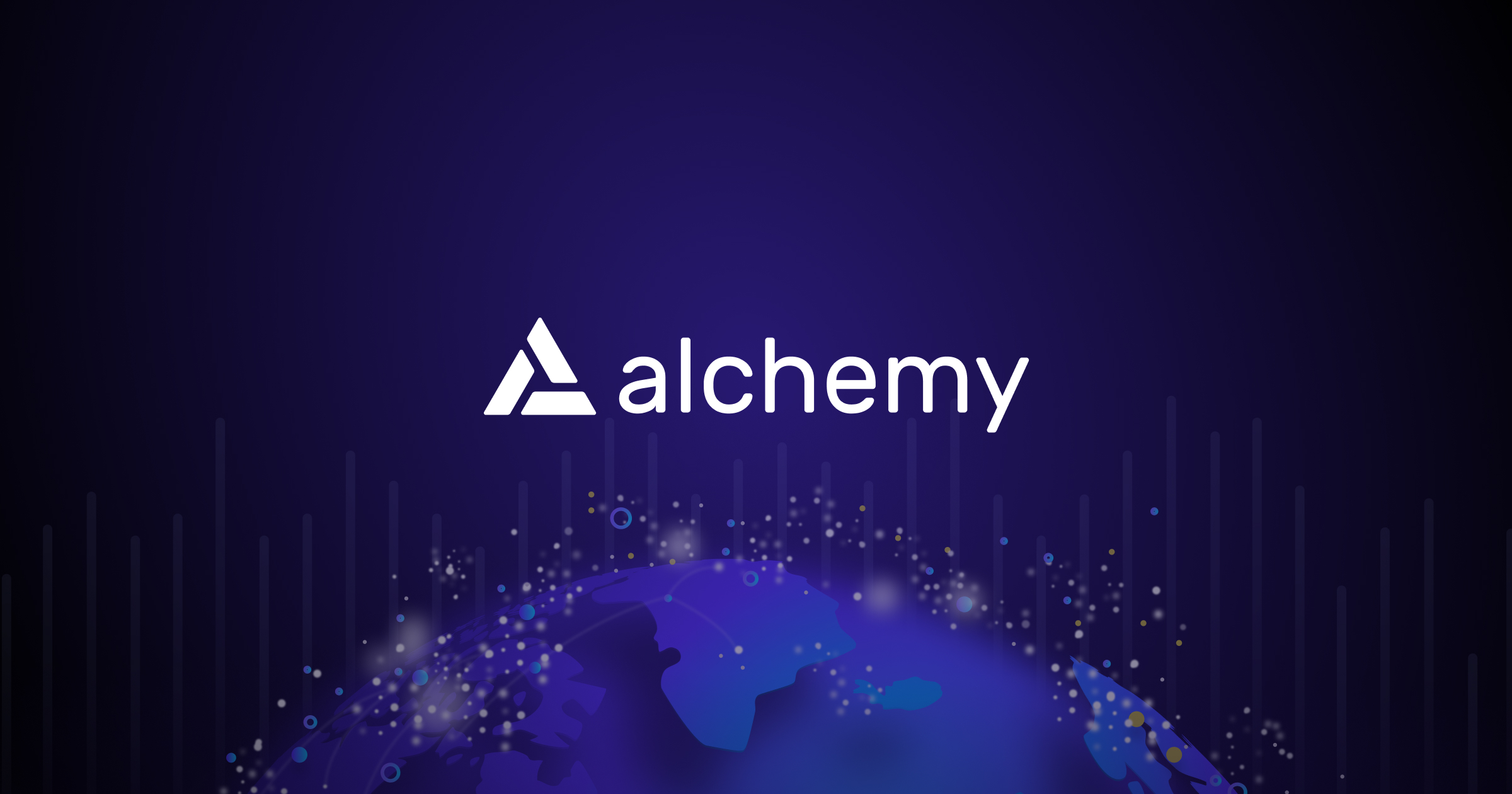 Alchemy is a Blockchain developer platform that has been able to gain popularity because of its versatility. Recently it announced that it has raised $80M through the series B round of funding led by Coatue. In case you don’t know, Alchemy raised $15.5 million in the past. Therefore, the latest financing brings its total funds raised to around $96 million.

Since the inception of the company in 2017, it has been able to garner success. The latest round of funding raised a few eyebrows for several reasons. For instance, Alchemy considers itself as the backend technology behind the Blockchain industry. It went from public launch to a $505 million valuation in a matter of a few months.

During these few months, Alchemy has been able to power more than %30 billion in transactions for numerous users across the world. Moreover, the startup is of the view that the NFT industry relies on it. The investors of Alchemy include a large number of prominent personalities. Some of the investors are K5 Global, DFJ Growth, Chainsmokers, etc.

There are reports that Alchemy has been able to grow its business eightfold since the funding. News also indicate that Alchemy had more than $300 million of investor demand, The co-founders of Alchemy are positive about the growth of their organization despite the economic turmoil.

The CEO of Alchemy opines that they realized the need for the creation of a developer platform layer for the blockchain. The primary goal of Alchemy is to be the starting place for developers looking to create a product on top of a blockchain or mainstream blockchain apps.

The developer platform of Alchemy aims to optimize the costs and complexity of the building infrastructure while fine-tuning applications through dedicated developer tools. One of the key highlights of Alchemy is its ability to power a wide range of transactions near every blockchain vertical.

From financial institutions to decentralized finance projects, Alchemy aims to make the development of blockchain-based products faster. The CEO further added that every time you interact with an NFT, you are relying on the platform of Alchemy. Note that Alchemy operates as a SaaS business and has been able to increase its revenue by 600% in 2020.

The efforts undertaken by Alchemy have been elemental in shaping the success of the crypto industry. There is no denying that the crypto economy is innovating faster at a rapid rate. Alchemy has been an important driver behind the success of the crypto economy in the recent past. Alchemy allows developers to create a rich ecosystem of applications ideal for blockchain adoption. In the Web 2.0 movement, Microsoft and AWS are the most valuable companies. In the crypto world, Alchemy is the most valued agency.

No comments to show.